Pink Floyd "Set The Controls For The Heart Of The Sun" (Live At Pompeii, 1972)

And then, thinking of @Eidon and @amaral

This is because I was thinking of the novella of the same name by Yoshimoto Banana: 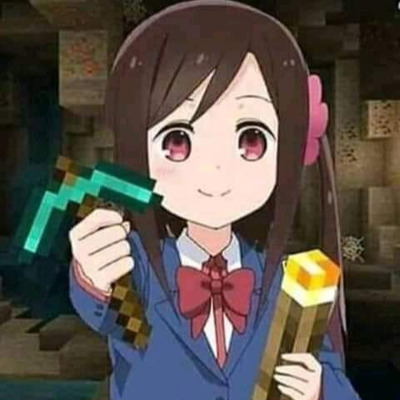 @wim_v12e @amaral I simply love this show! Genesis actually were at the top of the Belgian charts in '71 with their first "real" album, Trespass. On that year they came to Belgium for their first gig outside UK. It was in Woluwe St Lambert. A tape was recorded by someone in the audience, so it is actually possible to listen to that very first gig. I did of course 😃 There's even a prototypical version of a song that became "Lilywhite Lilith" three years later, in "The Lamb..."

So, thank you so much Wim! Great idea to listen again to this show 🎇 😃 👌