I like this quote: "The reason I am in a relationship is to enrich my partner's life, not for him to enrich mine." - www.bareinkslinger.com #birdtoot

Thanks to @realDonaldTrump and his stupid trade war for tanking the stock market. #birdtoot

This Name is Dead @Meshelly@mastodon.cloud

FIVE RULES TO REMEMBER IN LIFE
1. Money cannot buy happiness, but it's more comfortable to cry in a Challenger than on a bicycle.
2. Forgive your enemy, but remember the asshole's name.
3. If you help someone when they're in trouble, they will remember you when they're in trouble again.
4. Many people are alive only because it's illegal to shoot them.
5. Alcohol does not solve any problems, but then neither does milk.

Welcome everyone coming over from #Mashable!

It's a disgrace to the Presidency that #Forty5 takes a taxpayer funded vacation nearly weekly https://istrumpatmaralago.org/ #birdtoot

@jackm When was your last time to #burningman? 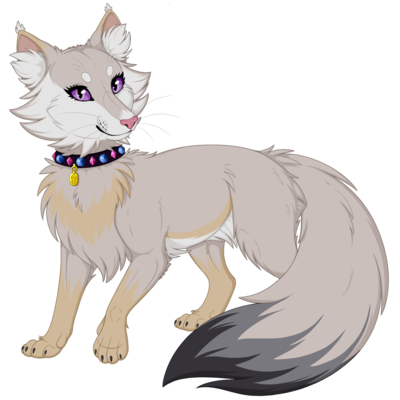 In lieu of a gay agenda I have opted for a gay Gantt chart: 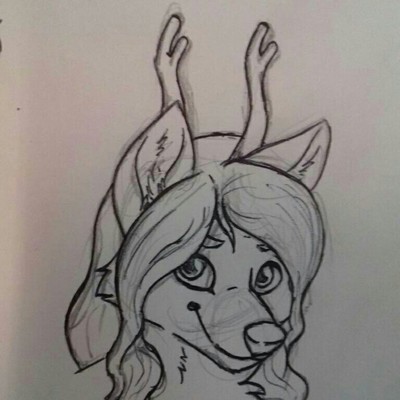 You know, people actually trying to make this as inclusive as possible is what makes Mastodon so amazing. I would've never thought of using these tricks to help people with low-vision or slow connections. Thanks @ghost for the hint! https://social.tchncs.de/media/YcViyGsGTjxRqdgo6_Y

Who would purposefully fly an airline where there is a "random" chance that you'd be forcefully removed by police? @United #birdtoot

'd Love to find more open-minded LGBTQ people on here but a hashtag search doesn't take me out of the federated timeline so I need boosts or recommendations. #LGBTQ

For every retoot this gets, I'll be gayer

I have a raspberry pi 3 running Nextcloud.

I have two raspberry pi 1s currently running nothing.

I also have an unused Pine64 and an unused raspberry pi 0.

Taxes are almost done. Worked on them most of the day. Ugh. #birdtoot