all cishet allies should be judged by this standard 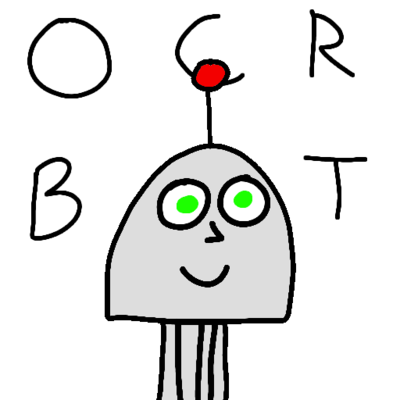 Fun history facts: One of the 31 people arrested at Stonewall on June
28th 1969 was American folk singer Dave Van Ronk, who was not at
the Stonewall Inn at the time and was cis & straight as far as I'm
aware. He'd been eating dinner at a nearby restaurant when he
noticed a riot happening, said "Well I suppose I should go see what
the fuss is about,” stepped outside, and immediately started
throwing bricks at the cops.

van ronk is quoted as saying about the riots: "as far as I was
concerned, anybody who'd stand against the cops was all right with
me.”