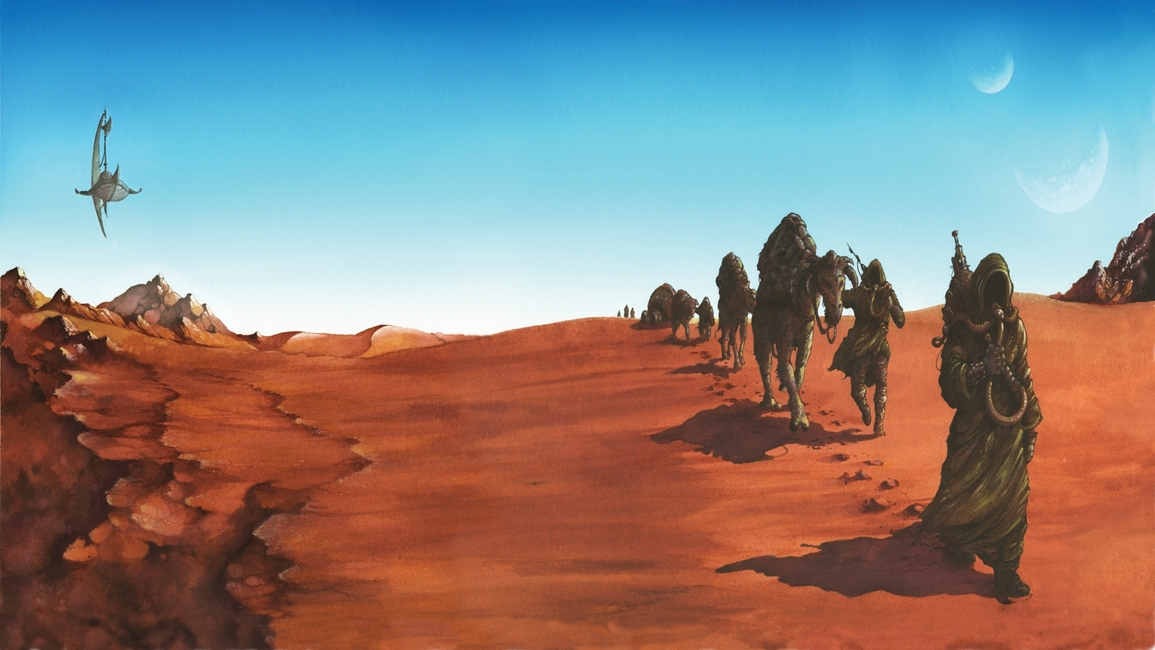 24. i was a buzz lightyear speedrunner and then i got bored and started making pornography instead. I will probably post weird kink shit and I will not apologise

the political compass of characters with those big round glasses frames

this is a certified diet coke and mentos moment

hey check out what I just remembered I own

chaser eminem be like: gettin my shit rocked by this bitch Sock with a fat cock havin wild sex with an mx i aint tryna flex, you know she fuckin GO DOWN cause i asked her PRO NOUNS

about to ruin your fucking day

I recently escaped an abusive family home, my mh is pretty rough and I am really trying my best to work, and week by week I'm slowly increasing the amount of time I've spent working on my commissions, but it isn't enough right now and I can't afford food :S

If you can donate, it would be much appreciated, sorry and thank you x.x No Poseur Will be Safe... @Rico@hellsite.site

From a comrade:
“During a time of extreme struggle and poverty, the UK chancellor just announced that they are scrapping the cap on banker's bonuses, as well as scrapping the planned tax increase on company profits. The thing about capitalists and the extremely wealthy is they dont even try to hide their complete contempt for the workers. They see us as powerless. But we are not. We are many and they are few. People are starving and cannot afford to heat their homes. So many people will die this winter, and they are basically announcing "We don't give a shit as long as we can keep making money from your death."
Wages are lower than ever while inflation is skyrocketing. The very basic things we need to live are becoming completely out of reach for everyday workers, and not just the lowest waged. We are living in poverty and pain while we work harder than ever before in a meaningless grind to create wealth that we never see. The planet burns at the whims of the ultra rich while we are made to breathe in the smoke.
They are ao arrogant they don't even attempt to pretend to care about us. They see themselves as untouchable and would see us all die as long as they continue to collect wealth they can never spend. Banks and companies reap record profits while we go cold and can't feed ourselves. Capitalism will devour us all and leave these few wealthy sitting on the ashes of a dead planet on a throne made of the dead working class. The solution, as ever, lies in communism. We are reaching an era of true desperation, and our liberation from the death and planetary collapse as a species can only come at the hands of the workers.”

one of my artist friends drew a pic of a cute kobold girl wearing the same clothes that she normally wears IRL and like half the comments are people telling her that she looks just like Jade Harley. She's never read a page of Homestuck in her life lmao

thought: there's a universe out there somewhere where homestuck achieved lasting mainstream popularity and they made a dlc for dead by daylight that replaces charlotte and victor with lord english and caliborn

i know "DAE openbound bad??????" is not exactly incisive media analysis in this day and age but the fact that it comes directly after one of the coolest flashes in the entire comic just feels like a monumental fumbling of the bag to me

24. i was a buzz lightyear speedrunner and then i got bored and started making pornography instead. I will probably post weird kink shit and I will not apologise