In 1947 Bell Labs invented the transistor. This has made a lot of people very angry and been widely regarded as a bad move.

@spacekookie I have an RCA Receiving Tube Manual on the coffee table right in front of me.

@spacekookie Plus it turned out Shockley was a nut.

here's another recent one:

@spacekookie I'm glad someone finally had the guts to say this. Thank you.

@spacekookie Why? I thought transistors made a lot of cool things work. Why bad?

@j3t because computers were a mistake

@spacekookie well, they do have some negative unintended consequences, but have brought some very good things to us as well. I suppose the irony is not lost on you that you've written "computers were a mistake" ON a computer?

@j3t @spacekookie the original quote goes "in the beginning god made the world" so it's kind of tongue-in-cheek
we all like being alive in the world but we all complain about it, same goes for computers 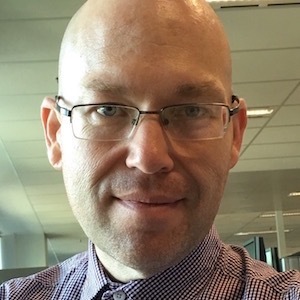 @spacekookie
Makes a person wonder what was first thought about computer chips, when they first came out .. 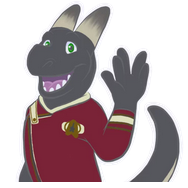 @airwolf85 @spacekookie When Intel released the 4004, not much of anyone thought anything about them, except the Japanese manufacturer of calculators for which that chip had originally been invented.

IBM and their mainframes were utterly indomitable.

Today, even IBM mainframes carry *Intel* Xeons so that they can run Windows-based software on auxiliary processors.

There's a lesson in this story somewhere...

@spacekookie It's been several times now that I came across this toot, and it just keeps getting funnier 😂

One day I will boost it, too!