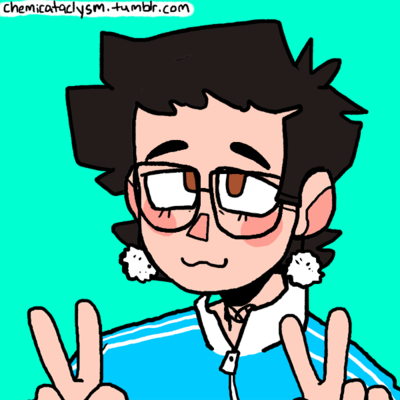 i love ruins of any type. digital ruins. analog ruins. old ruins, new ruins. ruins that seem like they could be moved into again tomorrow and ruins nearly entirely consumed by the bramble

really, what is vaporwave more than ruins? the greco roman iconography isn't just an allusion to how common that iconography was in the late 80s-mid 90s---it depicts the ruins that fascinated a generation of artists and links it to the new ruins generated by, as Vektroid/Macintosh Plus put it, the overcontextualization of 90s e-asia

i also love fake ruins--new things designed to look like ruins. they fascinate me

Show thread
0
Sign in to participate in the conversation