after this is all over, be sure to remind people, as often as they'll allow you to get away with it, that:

telecoms did not need data caps, had plenty of capacity to donate to low-income folks, and were never in danger of going bankrupt because of the lack of data caps or the additional usage
folks who work on computers all day can do that wherever computers are; most tech offices are merely trophies to show off to other tech offices.
the government wasn't concerned with helping people, it was concerned with helping business. it was people who were helping people and often the government merely got in the way of that.
trillions of dollars was found to allocate as soon as they wanted to; every time anyone asks how anything will be funded it's merely to shut down the conversation.

keep a running list of your favorite facts and get them in front of as many folk as you can, as often as you can, and maybe, just maybe, we can get more folks on board for change 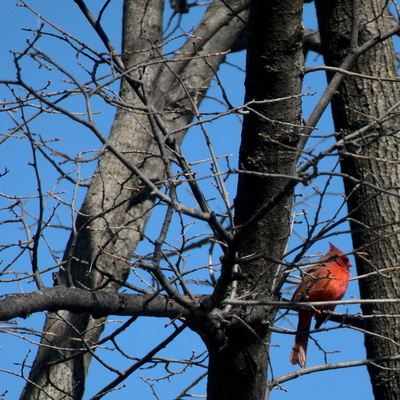 @djsundog can i add one?

* public shaming caused one price gouger to give up his stockpile and marketplaces to ban sales of certain necessities, but amazon and other “marketplaces” have done nothing to prevent another situation like this from happening again with other supplies in the future, as it did with the PNW/California wildfires