The way English-speakers pronounce various words has drifted considerably over the last 400 years, even when the spelling of the words has not changed. Shakespeare wrote all of his sonnets to follow the traditional rhyme scheme of the English sonnet; read aloud by an English-speaker today, two-thirds no longer rhyme.

The Original Pronunciation (OP) movement aims to encourage public performances of Shakespeare's works (and other works written in Old and Early Modern English) using the pronunciations that were in use when they were originally published.

In 2012 the British Library published a CD, "Shakespeare's Original Pronunciation," featuring 75 minutes of OP performances of excerpts from Shakespeare's plays and sonnets. Theatres around the world have also mounted productions of Shakespeare in OP, including the modern Globe Theatre in London.

This video provides a good introduction to OP, including some sample readings in both OP and modern pronunciation that illustrate the differences.

@jalefkowit *shitpost* There are rules to the English pronounciation?

@carl @jalefkowit Of course not. That's why it drifts. 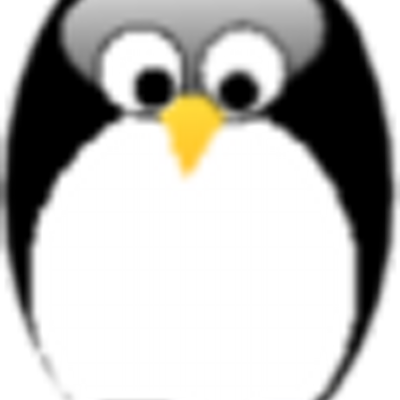 The last third hits on this topic.