@chris Tech's insistence that it is somehow separate from or above social responsibility reminds me of how lots of physicists felt about their discipline in the first half of the 20th century. It's pure science!

It took the creation of the atomic bomb to convince them of the folly of that position -- and even after that, some doggedly held on. 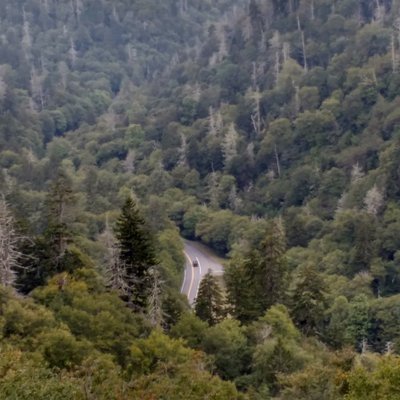 @jalefkowit @chris I find it most jarring when tech execs breathlessly tell people that their product/platform will be everything for everyone (I'm particularly thinking of Zuckerberg/Meta and their so-called "metaverse") but turn around and testify in Congress or in response to regulators that they aren't responsible for what goes on in their products/platforms. Wanting to have it both ways seems like tech's original sin, and honestly, they HAVE had it both ways for so long, it's no wonder why.

@jalefkowit And keep in mind that those who turned against the Bomb, and called for moral awareness in physics were also castigated.

They won the fight, yes.

But there was a fight.

And it was not won easily.

And the fight never ends.