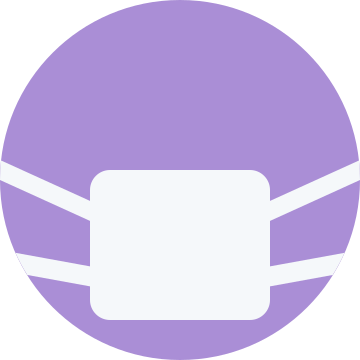 I don't really get all the midroll hullaballoo. Like yeah, more advertisements=bad, but that's not the most common argument I'm seeing. Instead, the worst part is apparently that it interrupts the stream. But plenty of people join the stream in the middle anyway and miss that context that is apparently so important. And in fact most content on the website seems to be designed around that mode—ambient, not serial.

@impiaaa I think people are concerned about missing out on big moments because an automated process with no context awareness might insert an ad at a crucial moment. Like imagine watching bananasaurus rex's solo eggplant run for hours and hours, and an ad cuts in just as he's defeating Yama

the British commercial broadcaster ITV got fined over £100 000 ($129 625) by Ofcom (the British Communications Ministry) because a human tech operator mistakenly pressed a "Take next" button that triggered ad breaks (which cannot be stopped) and transmitted those across England scoring a goal in a World Cup football (soccer) match..

@matt Of course. But I don't see a huge difference between that and tuning in towards the end of a run and getting a pre-roll, also making you miss the epic moment.

@impiaaa Because if you tune in at the end of the run, you're not invested the way someone who's been watching the whole stream is. It is ambient entertainment for some, the same way restaurants and bars have the tv tuned to sports, but that doesn't mean there aren't some people who are really into it.

@impiaaa@octodon.social I think it might be people starting to realise the more inherent issues with ads
A lot of people, especially those who watch a lot of television in countries with poor advertising regulations, are used to seeing ads happen a lot during broadcasts, before and after their favourite shows, and ad breaks in the middle of them.
The difference being that television has finer-grained control, and will pause the movie or show to display ads, and where it's not possible (live sports), will try to place ads during lulls in the action, and have replays and commentary to fill you in. In this context, it's possible to feel like ads are just an acceptable part of entertainment.
But historically, Twitch didn't have interstitial ads, and the random interstitial ads that Twitch inserts don't have the advantages of the ads in live sports, where the director and commentary crew can mitigate the disruption to the experience. So suddenly, ads stop being an acceptable part of the show, and begin to actually become annoying.
But people with this perspective can't see that the issue is that our eyeballs are being farmed for attention, and instead just feel irritated that an ad break happened at an awkward time in the stream.