Started out pretty stupid. But became quite cool and good, actually. Still stupid, of course, it's a super hero film after all, but also worth watching.

I'm so sick and tired of men always being the front and center and active and heroic people in all forms of story telling, so it was great with a change, and as a super hero no less. 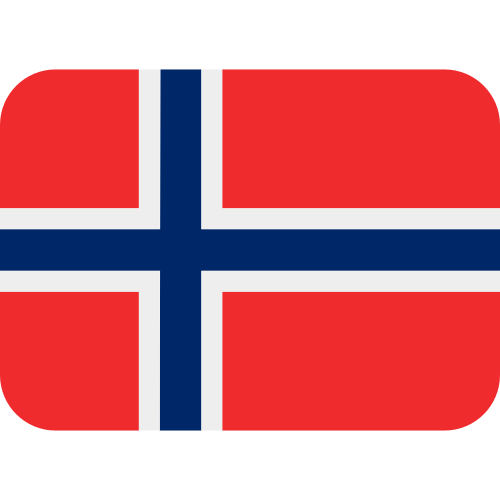