Have you notice that all the drake mallards (male ducks) seem to have disappeared? If not, visit your local pond and observe. You'll only see brown ducks, like in this photo.

What is going on?

Actually the ducks in the previous picture are the males. They are in something that is called eclipse plumage: a brown, female-like appearance that they take on during molting season.

While most birds lose only a few feather at a time during molting, ducks shed all of their outer feathers when they molt, including their wing feathers. For a few weeks, they become flightless. To stay safe, males acquire the same camouflage as the females, a useful protection while they cannot fly.

You can recognize the drakes by their yellow beaks.

The disappearance of the male plumage is not something that is easily noticed, even though their colours are so striking during the year. But when you're aware of the change, you'll see it everywhere. We are nearing the end of molting season for ducks, but if you're quick you can still observe it. [3/3] 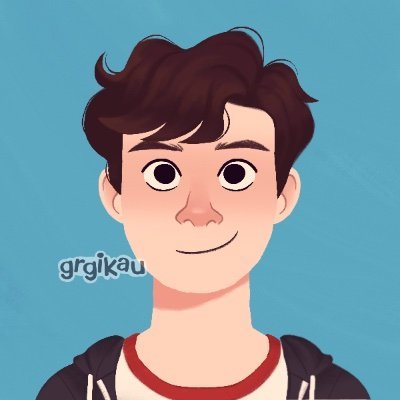 @Lucseleventje Correct. Many duck species do this by the way, not just mallards.