we talk about cryptofascism a lot but this shit is really fucking pervasive. people see Keklord14 throwing words around and go 'huh. that's a neat addition to my vocabulary'

when i say 'nazi word' i mean it completely literally. 'degeneracy' is a nazi concept. you might as well be using triple parentheses

one of the core characteristics of fascism is an organistic, darwinist view of history, where nations and races (taken uncritically as actually existing entities and not ideological constructs) are necessarily in competition, and need to dominate each other to maintain themselves. 'degeneracy' is when a nation or race fails to maintain its 'vitality' or 'purity'; this could be race mixing or cultural infiltration (as in the nazis' opposition to 'degenerate art')

this ties into the broader ur-fascist concern with returning to a(n imaginary) 'golden age', and originates from the combination of an outdated theory of evolution, where it was supposed that as species evolve, their traits become more and more exaggerated until finally becoming unviable (so an animal with horns would evolve bigger and bigger horns until it went extinct, due to having too large horns)—

—and a cyclical theory of history, invented to explain the fall of the roman empire, where empires eventually become 'too civilised' and 'decadent' and are overrun by 'barbarians', who then found their own empire. both of these ideas are ofc completely false, but have a lot of currency even today. these are the ideologies underlying for example a lot of islamophobia and anti-immigration rhetoric, as well as fascist talking points about 'postmodernism' 'ruining culture'

anyway consider where the words you use come from, muy lord

@esvrld Thank you for the thread. Interesting (but terrible) stuff 🙂 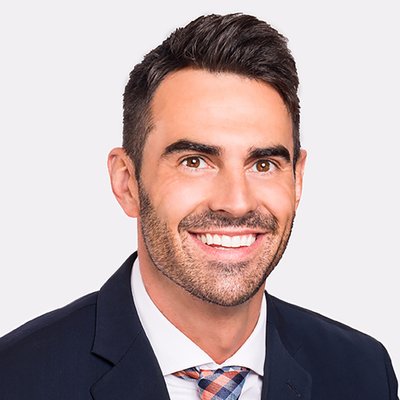 real "someone does not realize how deep the water is" moment

@esvrld thanks for pointing that out! I actually hadn't made the connection that "degenerate" is just the English translation of "entartet" (I'm a native German speaker)