Reason looks like it's putting out an interesting documentary about the "cypherpunk movement"... an important thing to document https://twitter.com/reason/status/1313540777138585608

It's easy to forget that for much of the 90s, the kind of cryptography we all rely on today was more or less outlawed. Much of the advocacy prior to legalization was civil disobedience, under the threat of government punishment. Without this work we'd be in a much scarier timeline (yes, even scarier than 2020 is today).

We're at a moment in history where those threats are reappearing. It's up to us to pick up this work and keep fighting for cryptographic rights, without which we lose our human rights.

@cwebber
Corporation's not your friend!
Hide your data end to end!

Own your router and your switch,
Eat the powerful and rich.

Enough for now, I think. Use at your own discretion. 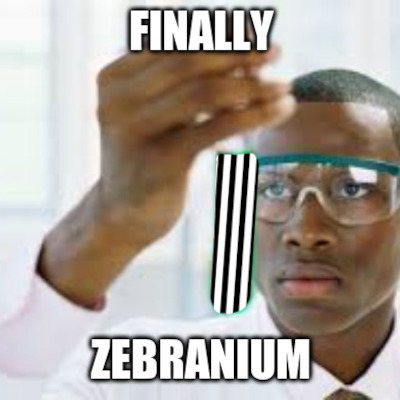 @drq @cwebber cryptopunk is not cyberpunk. Cyberpunk is a warning but accidentally is what we have now. Cypherpunk is a way to avoid it or at least a way for people to get their power back.

@cwebber Interesting. Though Reason has a distinct propaganda interest here.

@dredmorbius Yes, I am up and down on their content depending on what it is. This looks good/important though overall, and it's important to document it

(This isn't uncommon, one might say the same of, say, the FSF. Though in the case of FSF the ideology is largely other-serving, whilst Reason is self-serving.)

Libertarian orientation is, or was, shared by some of the individuals being profiled. Views have shifted, particularly in the past 5-10 years, among many involved in the community.

The trailer's opening line is IMO an exceedingly poor portent.