has there ever been someone this wrong in recorded history?

@noiob highlight for me is the Netherlands (where I live) being better prepared than Germany while Germany has way more IC capacity per capita and (at the height of the first wave) was actually taking Dutch patients because we ran out of IC beds.

@noiob Yeah the people who advice the government on infectious disease stuff (the RIVM) are of the opinion that masks (without the disciplined use that occurs in a hospital context) don't add value when you are also maintaining 1.5-meter distance and actually give a false sense of safety (ignoring of course that the average Dutch supermarket visitor is absolutely incapable of maintaining this distance)

Because "act normal" (doe normaal) is a central tenet of Dutch culture, the Dutch public will not just start wearing masks if nobody else is doing it.

Last month they finally recommended wearing a mask in all public spaces* which people promptly started following because now it is an official advice so it's not you who is being weird but the government. (that being said I think the RIVM is probably right in thinking that most people misuse the masks in such a way that they don't really help that much (with the exception of supermarkets where people seem absolutely incapable of maintaining 1.5m distance))

@conatus Wow, I wonder what idiotic metric they were using here -- dollars per capita spent on healthcare? 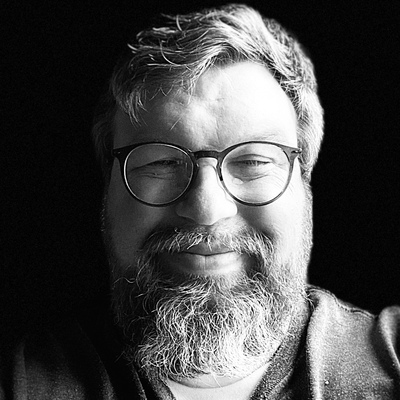 @conatus Well...there were the pollsters for the 2016 US Election...

@conatus I think this is slightly unfair: the USA had world-class preparations for pandemic response. They were just intentionally dismantled, kneecapped and ignored. Even in 2019, many of the US's preparations still looked good on paper.

That said, this scoring fails to account for the Republican + Trump administration opposition to science, expertise and governance, when it had been obvious for years. Some failure was predictable even then, though perhaps not today's catastrophic level.

@skyfaller I think that is (now that actually think about it) the point, the material conditions and the judgement of decision makers count, not the figures on paper.

@conatus Yes, I understand and agree with your point.

I guess this turns on the difference in language between "best prepared" and "ability to respond". The US had clearly lost its ability to respond, despite having more than adequate preparations.

For example, if Noah built an ark, but then refused to let anyone get on it when the flood came, it would still be correct to say he had prepared well. It's just the preparations were irrelevant.

@conatus source for the predictions, for people who want to explore them in more detail: https://www.ghsindex.org/

@packbat Ooh, thanks for sharing, glad to see best boi Mongolia is still doing good, read a very interesting article about their swift response during the initial outbreak: https://medium.com/indica/covid-underdogs-mongolia-3b0c162427c2