Um um um um ummmmm... is this what it sounds like? Google is blocking browsers it doesn't "approve" of... apparently just letting in Firefox and Chrome? https://developers.googleblog.com/2020/08/guidance-for-our-effort-to-block-less-secure-browser-and-apps.html

The web as an open standards platform is rapidly falling apart. :\ 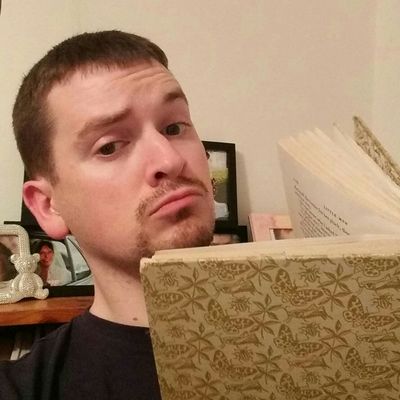 @cwebber Dominent member of the w3c announces "Fuck standards, actually, it's just me and my anti-antitrust blanket now" 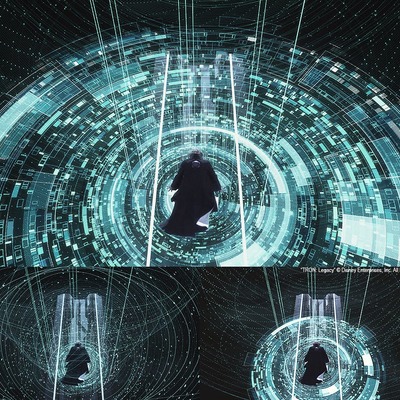 the Fetch WG systematically ignored all requests to make it useful (probably proclaiming "no implementor interest") then Google 5 years latter is like, huh adoptions not great on this bleeding edge super cool feature no one ever supported, guess we'll just drop it.

so so so much frustration. google being prats about their own property is shit but whatever, it's just them. denying PUSH a future is murder to critical web architecture.

absolutely madcap completely unexpected gigantic WTF of the year from Google, for me:
https://groups.google.com/a/chromium.org/g/blink-dev/c/K3rYLvmQUBY