If you want to know when I get published with my YA sci-fi about superheroes or my adult fantasy about Wheel of Time trope subversion, here is my newsletter.

I won't be updating this until I'm published, so no worries about spam!

Embroidery #Wordplay is a simple #wordsearch #puzzle with one answer. Start with one of the letters with a gray background and move to the next letter, but only horizontal or vertical from where you start. No diagonals - each square just once.

Please use DM or CW to give answers to let everyone enjoy the search!

Starting with one of the letters in a
gray square, find the hidden word.
Next letter horizontal or vertical from
the first. No diagonals.
No square may be used again.
Minimum 7 letters

Idioms or common phrases (American/English) are represented by the position, shape or arrangement of words in or around the puzzle frame.

Can you figure out this week's wordie? It would be wicked wonderful if you can.

Please use CW to submit your answers, thanks. Give everybody the chance to guess.

Hint: Hope you can see it 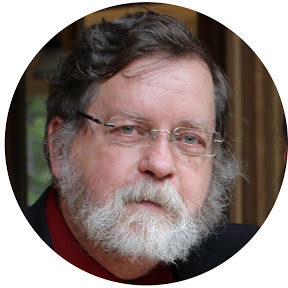 I'm so sorry, but there will be no mammoths for you in the near future.

I never did end up expanding on this idea, but now that I've gotten some rest, I can.

Why do I think that anti-fascists fly mexican flags in Wenatchee?

Alright, so when I was driving through Wenatchee, I noticed cars driving around with full-sized mexican flags. I took note of it. It's an interesting and weird bit of information. Central Washington is a very long way to go from mexico for a mexican immigrant community to establish itself.

After a few more hours driving west, I finally puzzled through it.

Wenatchee, and the surrounding areas, are orchard country. Wenatchee runs along the Columbia river, and the water there feeds orchards. This area is massively dependent on immigrant labor to harvest the orchards.

As I was driving through wenatchee, I noticed every single orchard with "workers needed" signs on them.

But what I noticed a conspicuous absence of? Trump flags. Not a single trump flag in the Wenatchee area.

What I think is going on in wenatchee, is the lack of immigrant labor is allowing mexican immigrant laborers to exercise labor power. The mexican flags they're flying from their cars are a sort of labor strike declaration.

What the mexican flags are saying is "you need us, and you need our labor, and we know what those trump flags mean, and if you fly those trump flags, you will have absolutely no one to harvest your crops."

in america, we call it an elevator, but in britain, they call it a lift

Judge white people's anti-vaxx all you want. I don't care.

But when you come for black people, who have a horrible history with how they've been and are being treated by the medical system, you're going after the wrong people.

That anyone with that kind of history is worried about any vaccine is completely fucking valid.

1.2 degrees is where we are now and there are fires all over the world, alarming ice loss, steady sea level rise, damaging thunderstorms and flash flooding, and vastly stronger hurricane and typhoon seasons.

That isn't a "maybe we need to worry about global warming someday." There's been a vast increase in these events in just the last five years when warming has gone up just a fraction of that 1.2 degrees. Imagine what more than double where we are now will look like.

If you’re prone to being unalarmed, than you may very well find yourself very alarmed when things are catastrophic and it's too late to do a damn thing about it.
#ActOnClimate #GlobalWarming

Get the flu vaccine this year, even if you don’t normally.

The reasons are because our medical system is overwhelmed and we can’t deal with more sick people. Even if you don’t get sick from the flu, this will reduce the chance of you spreading it.

Also, we don’t know how bad the flu will be this year. So many people didn’t get it last year, that it might come ripping through hard, like RSV is doing now.

Get the covid vaccine too, if you haven’t.

Recall a certain billionaire going to space and how he talked about how it was going to change him.

I think it didn’t.

I think to have this experience, you have to already see humanity and the world as good thing.

I would hope his lack of change eats at him, but as he probably didn’t change, then it likely won’t.

We’ll see. But I expect him to say something about how he didn’t need space to change him, unlike all those astronauts.

Quick reminder not to give anything less than a 5 star review on Etsy and don’t contact the seller unless you have to.

Etsy demands that shops keep a near perfect score for their shop and respond to all messages in 24 hours. It is easier for a large shop to buffer against a 1 star rating than a shop with only a dozen reviews.

Better to leave no review than even a 4 star.

And please! Leave 5 star reviews whenever you buy something!

Let’s make it a HUGE win for Gov. Newsom and California Dems. I want the GQP to be embarrassed for even attempting to recall him and wasting so much time and money.

Please take time to vote if you haven't. You can vote today in one of several ways and even register and vote today if you need to.

There is too much at stake - rights for women, minorities, LGBTQIA people, not to mention reasonable COVID procedures for the state and the state budget. I've worked some phone banks. Nobody I've talked to wanted Larry Elder anywhere near the governor's office. Some just didn't realize how important their vote was or that they still had to vote no if they were against the recall. Spread the word. 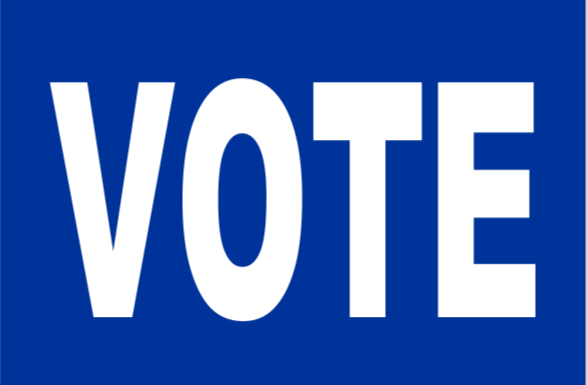 Hooray! I finished a project!!

I tend to look at things I've made and fixate on the details I wish I could change, but overall I'm happy with this one

I got so hasty when I could see the finish line that I forgot to take separate photos of 2 of the things I made: on the 3rd shelf there's a mummified Egyptian cat, and on the bottom shelf there's a (real) green quartz crystal in a wrought iron holder. Everything else is detailed upthread 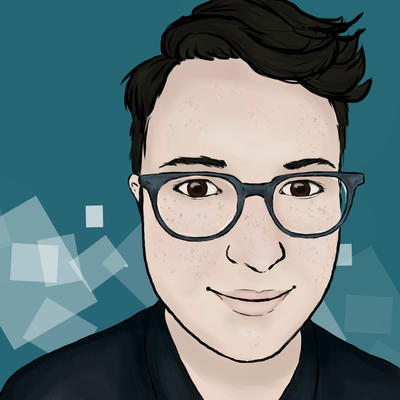 I want to be this person's friend lol

finished making a dragon and a haunter

Idioms or common phrases (American/English) are represented by the position, shape or arrangement of words in or around the puzzle frame.

Can you figure out this week's wordie? It would be wicked wonderful if you can.

Please use CW to submit your answers, thanks. Give everybody the chance to guess.

Embroidery #Wordplay is a simple #wordsearch #puzzle with one answer. Start with one of the letters with a gray background and move to the next letter, but only horizontal or vertical from where you start. No diagonals - each square just once.

Please use DM or CW to give answers to let everyone enjoy the search!

Starting with one of the letters in a
gray square, find the hidden word.
Next letter horizontal or vertical from
the first. No diagonals.
No square may be used again.
Minimum 7 letters

OK, it’s the last weekend to phonebank for to Stop the California Recall, and although polls are showing us in good shape, polls have been wrong REPEATEDLY in the last few years.

I am signed up for phonebanks Sunday, Monday and Tuesday. THAT’s how much I trust the polls.

For voters and volunteers, please don’t let the polls make you complacent. This election can’t even be close. Please help if you can and if you're a California voter and haven’t yet voted, read the information in this link and get your ballot in. This link also has all information needed to volunteer. #CallToAction #Vote #California #VoteNoOnTheCaliforniaRecall #USElections 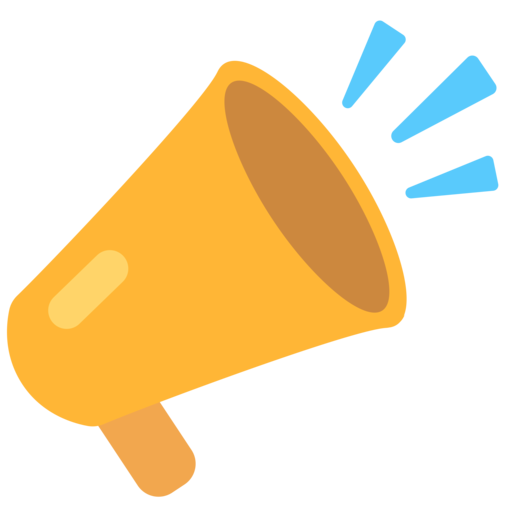 NO on the Republican Recall —
https://www.activateamerica.vote/recall