I guess I could change my icon back. Watch me rush to do that. 😹

trans dudes are pretty great. i'm hoping this was already obvious to you, the reader.

Fun to see folks talking about how much easier things were for 'our' grandparents...

Think about what you're saying please. 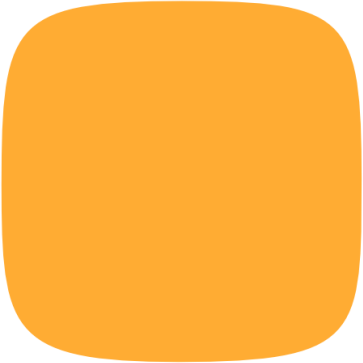 if you have a message of high security, you can always trust an ouroboros to deliver it bc they are end-to-end a cryptid 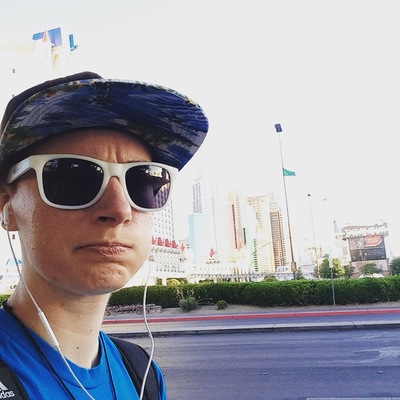 The BLM protests are still happening with less media attention.

The Portland police are rioting and it's not being reported by media at large as people are being assaulted in the streets.

Another Black trans girl, Brayla Stone, was murdered in Little Rock, AR and she's being misgendered in the news while her alleged killer is bragging about making a 5K hit.

There are basically no instructions on reporting businesses in NC for failing to enforce mask and social distancing requirements.

Which I found out the hard way today when I tried to do it. Not going to say where I ended up but it was Not Good.

I was going to do some science and thought I had an easy way to gather large amounts of data but it turns out I probably have to gather the data manually.

I still might do the science. But not today.

• stop making so much noise all the time
• leave us alone, we're trying to get some dang work done
• don't accidentally give any money to Autism Speaks, it's a hate group
• ban ABA
• fuck the police

While trying to persuade Dax to join her side, Kira gets intensely flirty with Dax. Kind of the highlight of the episode really.

Only the people who were exposed in Ops got infected but no one seems to notice the entire command staff are affected by whatever happened. (Sorry for the vagueness. I don’t remember if it was supposed to be a virus or what.)

This episode is a bit silly.

And that really dystopian DRM they have prevents the alien probe’s computer program from being on both the station’s computer and the probe’s computer at the same time. So they _could_ move it to the probe except the software won’t let them. Which is pretty par for the course for Star Trek.

But O’Brien adopts it as a pet and promises to give it attention to make sure it doesn’t give them trouble. Which he can’t do later on in the series when O’Brien and, uh, several others take an extended absence from the station *cough*.

I’m not upset because this episode is a canon nightmare.

Today I learned the woman in Star Trek 4 who tells chekov and uhura that the "nuclear wessels" are at the naval base in Alameda was just someone from San Francisco whose car had been towed after she parked in an area marked for filming. She agreed to be in the film to make enough money to get the car released from impound.

She was just supposed to be an extra, but the filmmakers enjoyed her line so much they helped get her into the screen actors guild so her performance could stay in the movie

Qo'noS is in retrograde

@Taweret Road trip episode of Mastodon where the car breaks down in a small town and the parts won’t arrive for another day and the gang learns an important lesson about their assumptions about small towns.